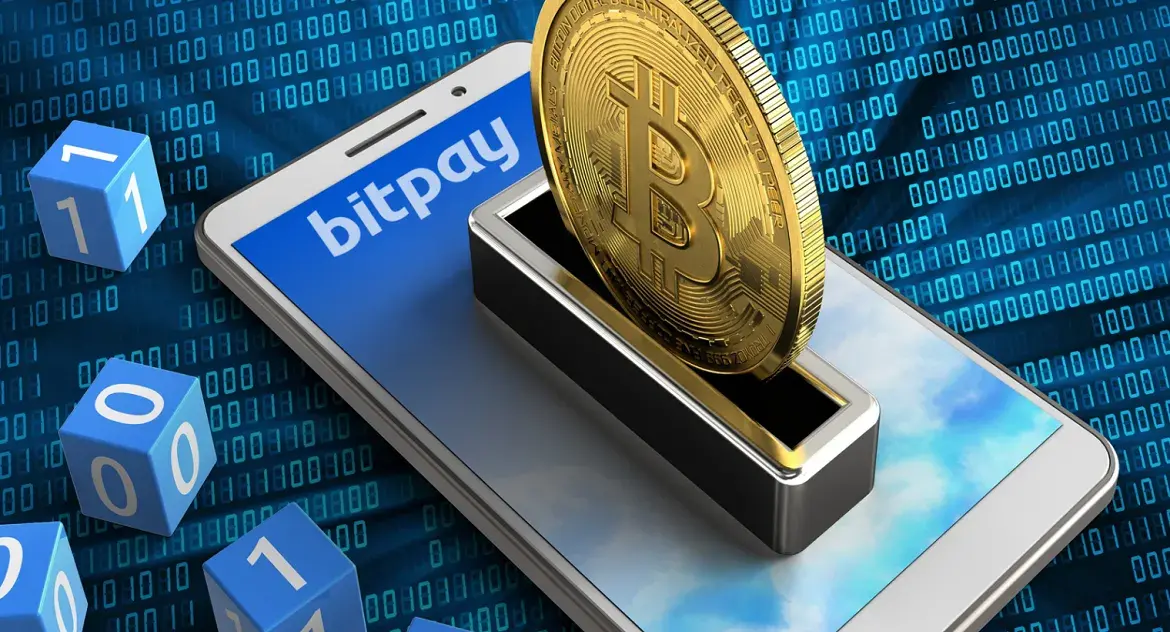 BitPay - the world’s largest Bitcoin payment system is now available on BetBurger. The system was introduced in 2011 in the United States to help businesses make payments in Bitcoins. As of today, there are a few similar services but BitPay has been much better received.

How does it work

Working with this payment system is as simple as with others alike. When you choose a subscription plan on the pricing page, you move to the next step which is payment. You pick out BitPay and move directly to payment with Bitcoins or Bitcoin Cash

The system changes a cryptocurrency to one of the eight fiat currencies like the US dollar and disburses funds to our company. The exchange rate gets fixed when the customer initiates the transaction.

It means BitPay will bear all risks associated with currency fluctuation from the moment the customer made the payment and up to the point when the recipient (in this case, it’s our company) got the funds.

You can always check out the rate taken for exchanging Bitcoin to another fiat currency on the site of the payment system.

Just like it was mentioned earlier, there are lots of other services alike (for example, CoinGate), but it’s BitPay that has been chosen to cooperate with such well-known brands as Microsoft, Neteller, Shopify and many others.

So as you can imagine, it’s hard to call it a random choice. BitPay is prefered for its integrity and sustainability, and that’s what has been driving it for 10 years now.

And another thing that BitPay gets credit for is a fairly low commission - 1% of the transaction is charged from the recipient/company, meaning no additional fee for clients.

The benefits also include a relatively extensive list of cryptocurrencies accepted:

BitPay enables you to pay the subscription on our site in Bitcoins not caring much for currency fluctuations and other stuff.