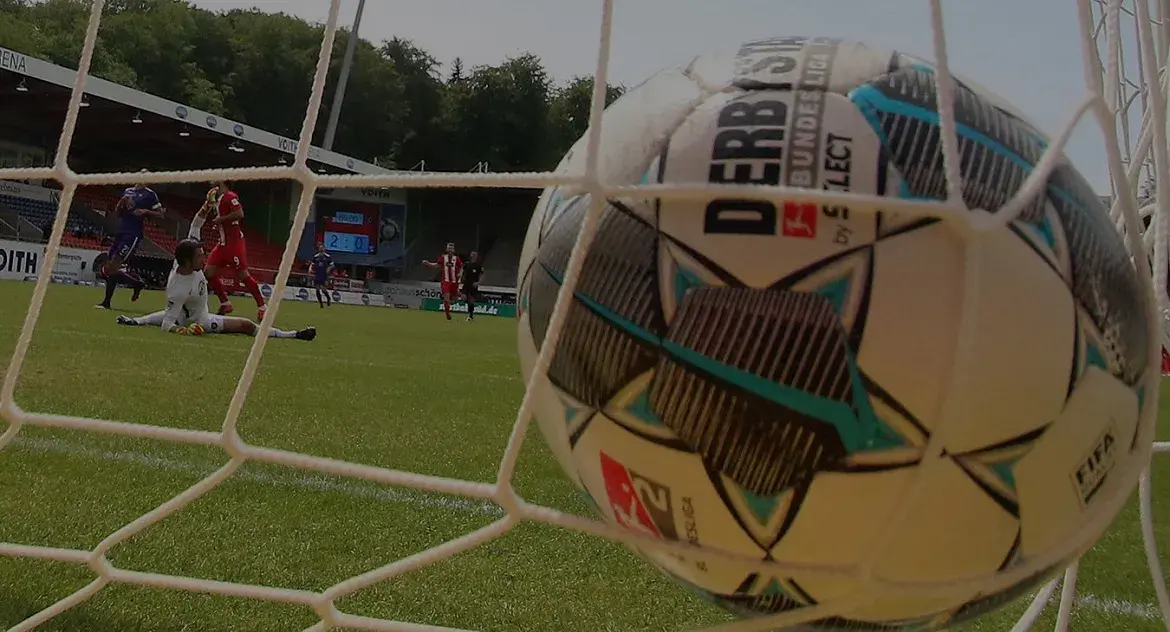 Both Teams to Score Explained

For all who enjoy betting totals here comes Both Teams to Score system. It works perfectly in football and hockey being accessible and easy-to-use.

This type is divided into ‘BTTS - yes’ and ‘BTTS - no’. If at least one goal is scored by both teams, the first wager is seen as profitable. Negative (second) wager wins if at least one of the teams does not excel in the match. Otherwise, failure is what will happen. The system particularly applies to full time. Extra time and penalties are not included in calculation.

Bookmakers commonly offer such outcomes for football and hockey fixtures, rarely for futsal. The odds for football come between 1.75-2.25 making it quite a popular deal to hit. In hockey, rates rarely reach as high as 1.2.

The deal should not necessarily be used as a single or accumulator. A wide range of combinations are available with BTTS:

Let’s examine both types of BTTS on the example of the semifinal 2020/2021 Champions League match between Manchester City and Paris Saint-Germain. Each deal we make for the notional amount of $100.

The odds for Both to Score are 1.62. We get $162 ($62 net profit) if Man City and PSG score at least one goal each. If the match ends goalless or only one team scores a goal, the bet would be settled as a loss.

This outcome is substantially less likely to happen as the odds are 2.23. Betting $100, we get $223 ($123 net profit). If one of the teams does not score a goal, the wager will succeed. But in case Man City and PSG manage to manoeuvre a ball into the opponent's goal, the bet won’t pay off.

Yet against the background of irrefutable gains, some challenges still remain and could produce adverse outcomes. The pros and cons therefore need to be considered.

BTTS is a versatile betting system even for newbies by far. Keep analyzing the information and positive results would be just around the corner.

When it’s better to hold off

Pros normally know how to identify competitions that should be avoided when it comes to BTTS. There's even a non-formal list of benchmarks:

Of course no good will come of being blindly guided by this list, though, you don’t want to neglect it.

Once again about what rules you need to follow to be in the black. The most essential part is that teams should play attacking football. And here comes the rest of the list:

You would not want to apply this list to the game between top clubs. The thing is that the world’s best clubs have not only fantastic attackers, but decent defenders too.

Though Both Teams to Score requires thorough analysis of the competitions, it will work for any gambler. You also have no guarantee of a consistent return as usually only 52% of such wagers succeed.

To make use of all your bets and turn them into profit it’s better to use another strategy - surebets. That’s the only system which brings safe return no matter the outcome. Our advice is to use our surebet service that analyzes more than 30 types of bets with over 100 bookmakers. It’s the easiest way to find the bets you need.